This is the second project in Allan McKay’s Live Action Series course and it consists in an asteroid rain falling on Century City, LA and causing a large amount of destruction.

In this project, the approach is slightly different from Term 1: first thing, we will go for developing the overall look for some of the effects we want to put in the scene.

After everything was fixed for the hero explosion, it was time to populate the first shot with the other asteroids and explosions and render out.

With the simulations of Shot 1, Shot 2 came basically for free: once set all the render passes, it was good to go.

Based on the same simulations of Shot 1, the first 80 frames of Shot 3 came almost for free: some retiming, tweaking the debris not to rain down too much over the camera, then hit render and move on.

The next effect we move onto is the destruction of the building called The Century.
Since it will appear in another shot onwards showing the aftermath of an impact with an asteroid that breaks through it, on this one the approach will be fully dynamic, paying attention not to rip off the entire building. 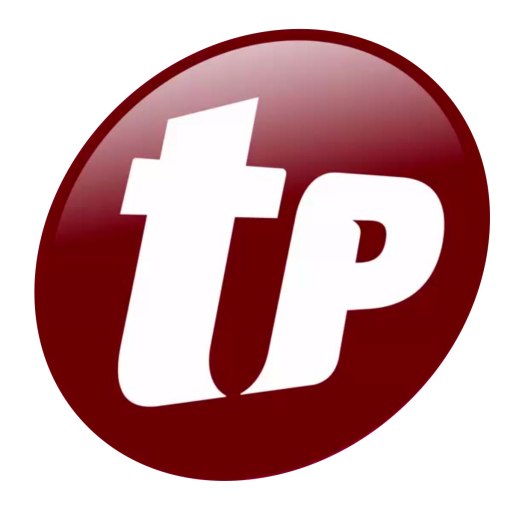 Feel free to hit the button below and reach out!